Having grown up in Forteau, Labrador with his parents and his brother Reg, Martin Flynn, owner and operator of Flynn’s Pub, has called Newfoundland and Labrador home for the majority of his life. He has travelled near and far, and even spent some time living on Canada’s West Coast, but the people and the culture of Corner Brook, the town he now calls home, had already won his heart.

Martin has been a part of the Corner Brook community since attending the Adventure Tourism College of the North Atlantic (CNA) years ago, and is no stranger to making his dreams a reality. He is also the founder and President of Marble Zip Tours, located in Steady Brook, NL, alongside Marble Mountain Ski Resort. Growing up, Martin’s father had a number of businesses, including a grocery store where Martin spent many hours working as a teenager, so for him, owning a business, or multiple businesses, is a natural part of life. Flynn’s Pub was the next step in bringing his dreams to life.

Martin Flynn is certainly no stranger to the culture and traditions of the province of Newfoundland and Labrador, particularly those surrounding good music, food, and drinks. In keeping with his Irish roots, he wanted to create a place where the beer was always flowing, the crowds were always dancing, and everyone felt at home; and so, Flynn’s Pub was born.

Flynn’s Pub is a place where good friends and strangers alike can meet for cold drinks, great food, and authentic Newfoundland hospitality. It’s a place where local talent is never turned away and always encouraged. With nearly constant live entertainment, a vast list of draft and bottled beers and a staff who will remember your name, Flynn’s is Corner Brook’s go-to locale for a cold beer, tasty pub fare, and a great time.

LEARN ABOUT OUR HISTORY

Are you in a band? Do you want to play music for the good people at Flynn’s Pub? Here at Flynn’s, we pride ourselves on supporting and showcasing the best talent that Corner Brook has to offer. If you’re interested in joining the ranks of the talented bands that play in our pub each week, visit our band sign-up page today and let us know who you are! 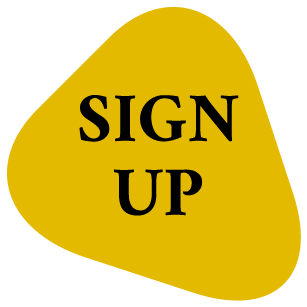